The Don’t Look Up actress Jennifer Lawrence and the art dealer Cooke Maroney are welcoming their first child together. However, the new parents have yet to speak publicly about the newborn. It seems the couple like to maintain the privacy of their child. 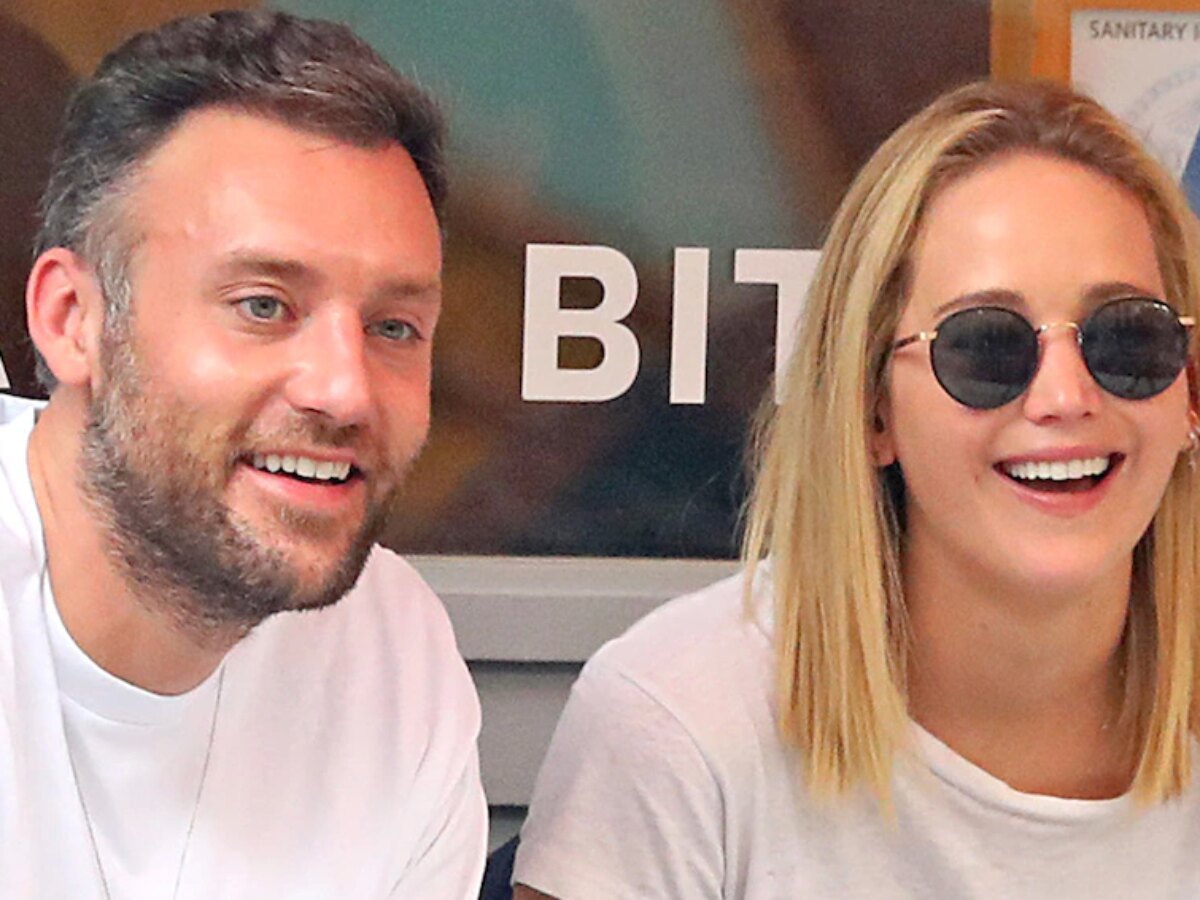 Jennifer and have largely kept their pregnancy journey private from the beginning. Last year Lawrence’s rep confirmed the good news of her pregnancy. But the duo has made multiple low-key romantic outings during this pregnancy time. They were spotted in New York City several times and at the “Don’t Look Up” premiere event held in December 2021. 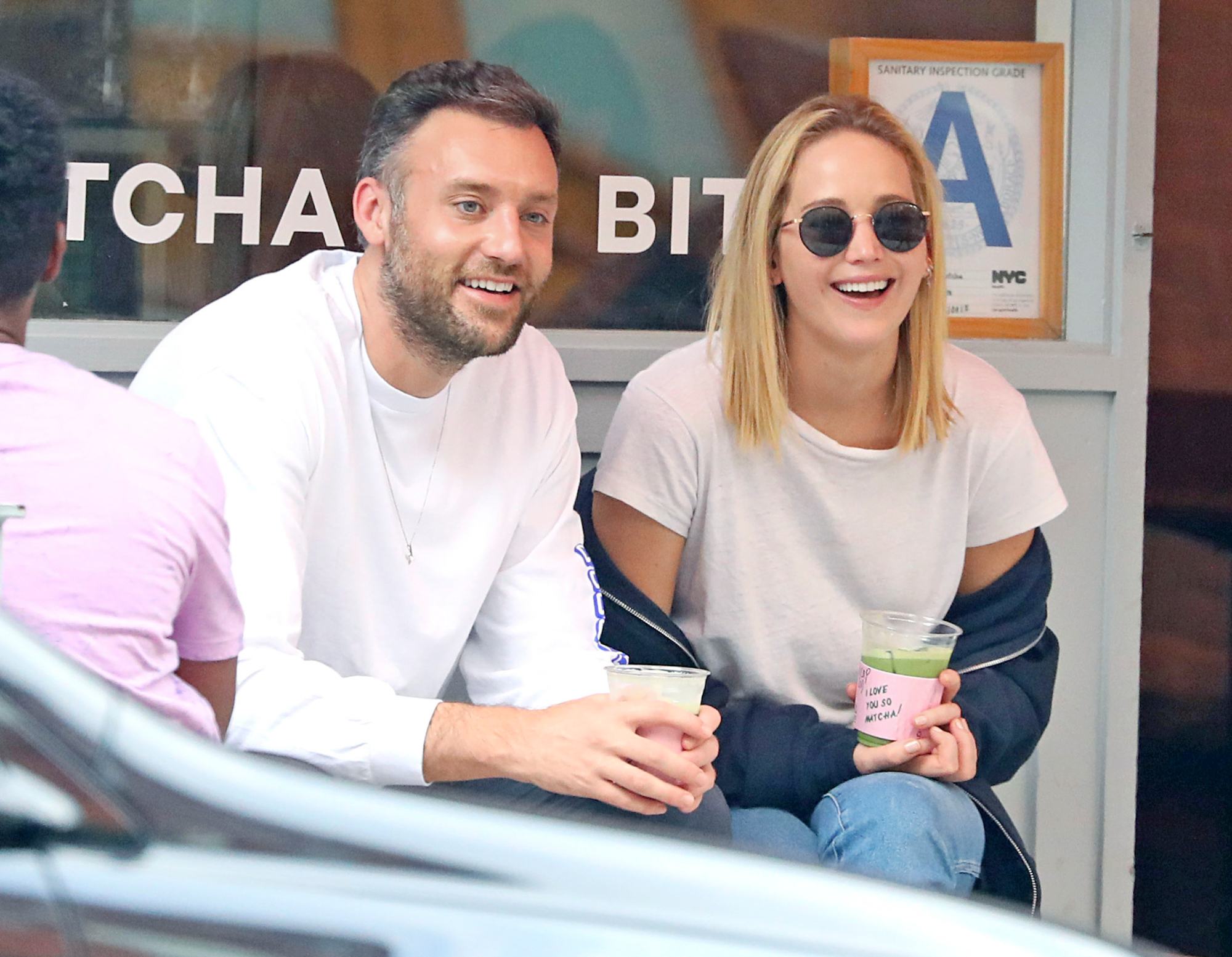 In an interview, Lawrence also explained her desire to protect her child’s privacy. She said, “Every instinct in my body wants to protect their privacy for the rest of their lives, as much as I can,” The actress also explained. “I don’t want anyone to feel welcome into their existence. And I feel like that just starts with not including them in this part of my work.”

Earlier in 2016, Lawrence expressed her desire to be a mother in an interview, “Everybody has this idea: You have children, and your entire life is complete. That’s how I imagine it. I imagine I’ll have children and then my whole life will just seem complete.”