While travelling can certainly bring you amazing memories, help you make new friends and open your mind to different cultures, one of the best representations of the culture of a country is its cuisine. It is amazing to discover how many differences or similarities there are between your country and other country’s food, and if you are travelling, no matter where you are you should definitely consider trying at least the most iconic dishes.

However, there are certain countries that have such iconic cuisines that some dishes are worth an entire travel just to taste. While there are certainly many amazing cuisines all over the world, here you will find seven of the bests:

Greece is one of the most iconic countries to try Mediterranean cuisine that is well known for being balanced, fresh and including a lot of salads and dressings. Some of the best dishes you should try to experience the Greek cuisine at its best are: 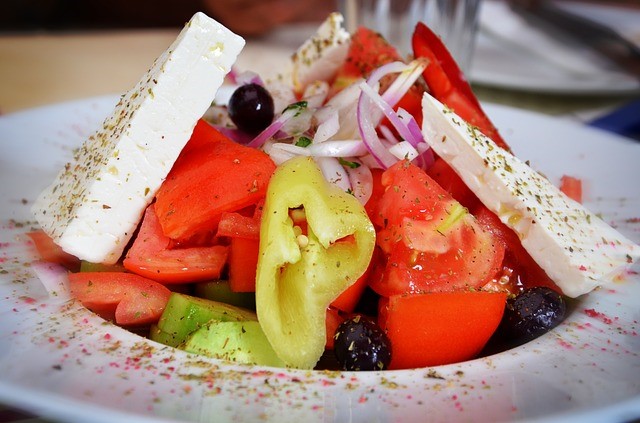 Italy is probably one of the two or three more popular gastronomical destinations. Pasta in all of its forms was originated in Italy and everyone in the world has eaten pizza. However, Italians are very passionate about their food and the make it in particular ways that you just can’t get anywhere else. IF you are in Italy, you should try: 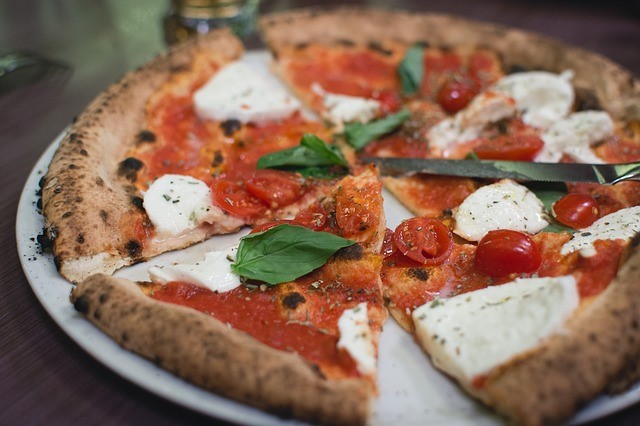 While Japanese food has been very popular in the western world for a long time, everyone who has ever been to Japan knows that the American version of the dishes doesn’t properly honour the amazing original Japanese cuisine. Mainly based in seafood, Japanese cuisine offers several dishes, some of them that you need to try are: 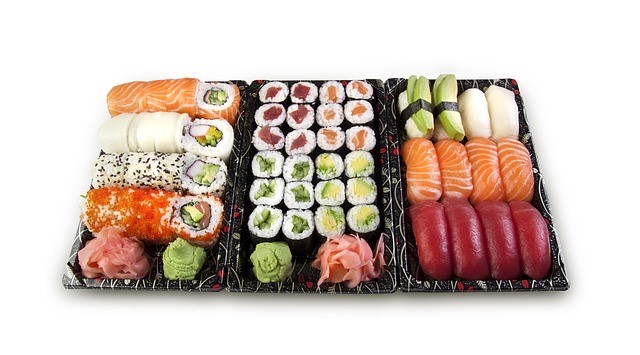 Indian food is well known for being using a lot of spices and might not be for everyone if you have a soft palate, but if you are in India, you should at least give a try to some of their most iconic dishes, such as: 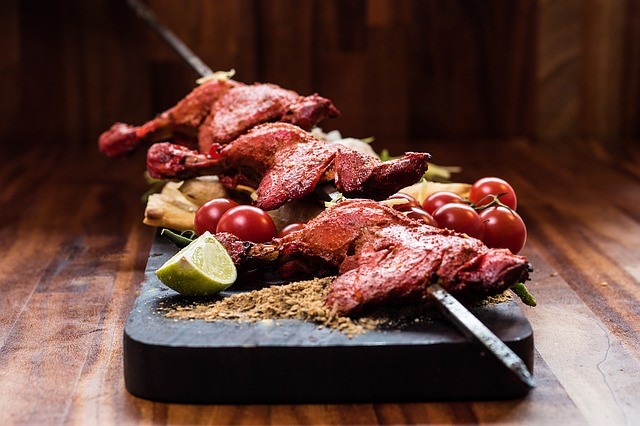 Spain is among the best cuisines in the world. Combining seafood with regular meats with very thrilling herbs and spices, there are several dishes that you should try to get the full experience out of the traditional Spanish cuisine. Just to name a couple, you should try: 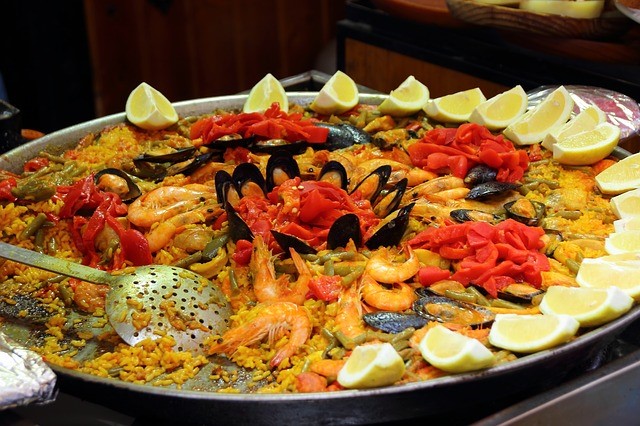 France is known all around the world for their cheeses and wines, but there are several other iconic dishes that truly represent the French cuisine, such as: 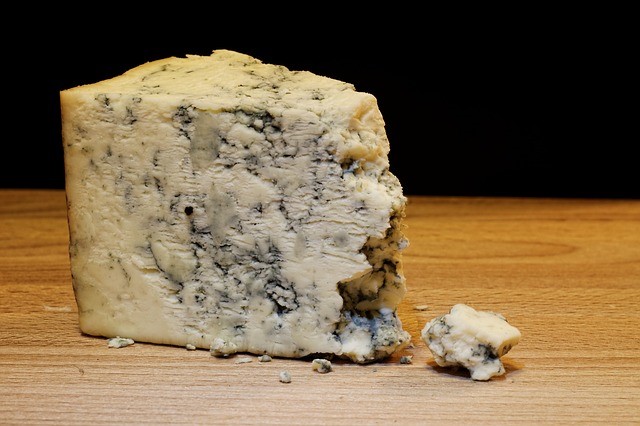 Mexican cuisine is incredibly varied and it is comprised of hundreds of original dishes. Some of the most iconic are: 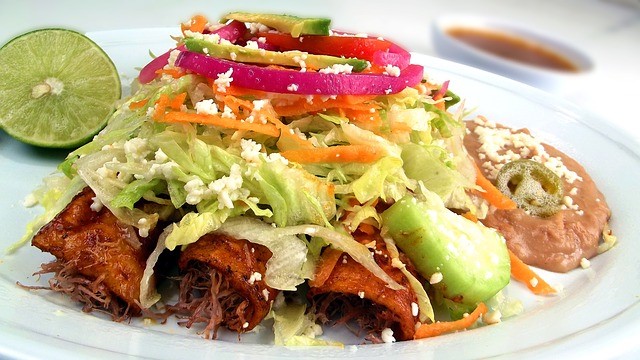