In the world of acting, we have heard how actors immerse themselves in preparation for their roles. But there are a few who would make major emotional and physical changes to completely capture the characters they portray. 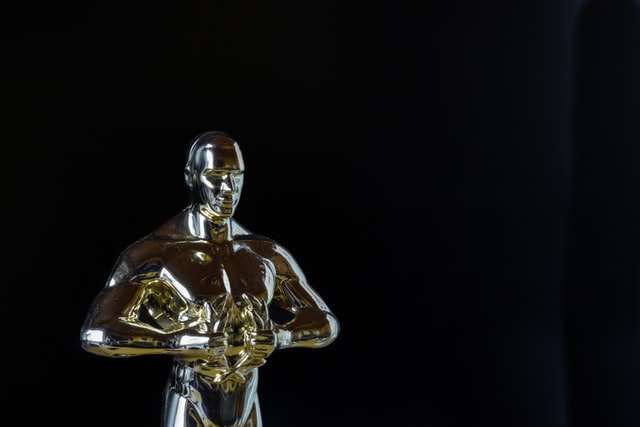 Most of the time, actors would be so caught up in their roles that they do not realize how much toll it would take on them later on. This just goes to show how far some stars would push themselves to achieve that stellar performance.