The Teen Wolf star Tyler Posey candidly shared his thoughts on role-playing in the bedroom. He also discussed being nude and more NSFW topics in an interview with his ex-girlfriend Bella Thorne. 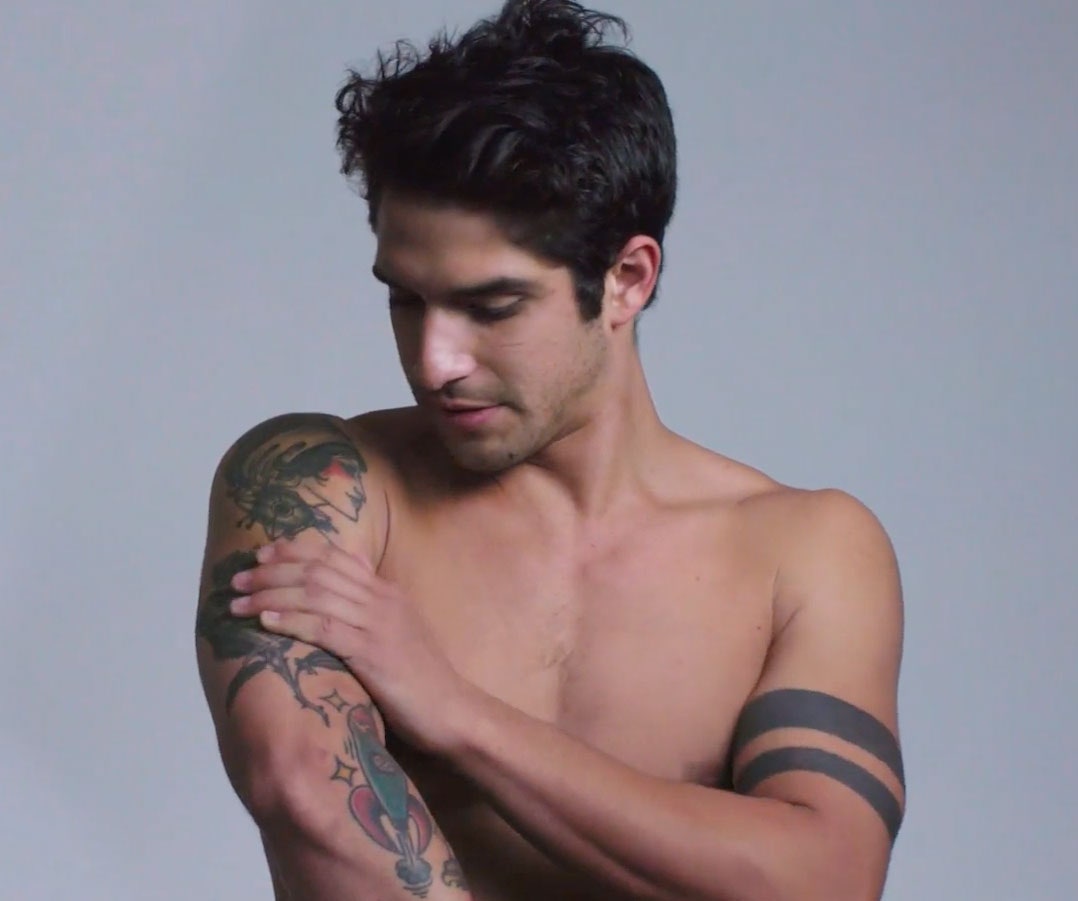 Tyler Posey didn’t leave anything to the imagination during this candid interview on his OnlyFans account. The 29-year-old star discussed everything from why he loves being nude. No topic was off-limits and he even admitted that he loves to be in an open relationship. Tyler also explained why he prefers living life in his birthday suit.

Tyler said, “I’m nude a lot and I wanted to be more open-minded about social media, so I just started posting,” he added, “I love being nude because… you’re not born wearing clothes, so I want to go out the same way that I came in. I want to die naked, and since 2020 has been a little scary, I feel I could die any second now, so I want to be ready.” Then he joked, “So that’s why I’m always naked…Except for right now.”

He concluded, “And you know, the world’s f–king weird and it should be and there are too many stigmas on everything and sexuality, especially. And so… I really didn’t have a plan for saying that s–t. I just felt compelled.”

Tyler has been outspoken about his personal life, including his sexual encounters. Earlier he revealed that he attended a sex party. At that time, he shared his thought about sexuality in an Instagram Story. He explained, “I’m confident in my sexuality…I love everybody.”