If you have ever visited Disney World, you know it lives up to its slogan of Happiest Place On Earth. Disney seems to have it all, the rides, the food and the colourful atmosphere but we noticed that there was one little yet bizarre thing missing from the park. 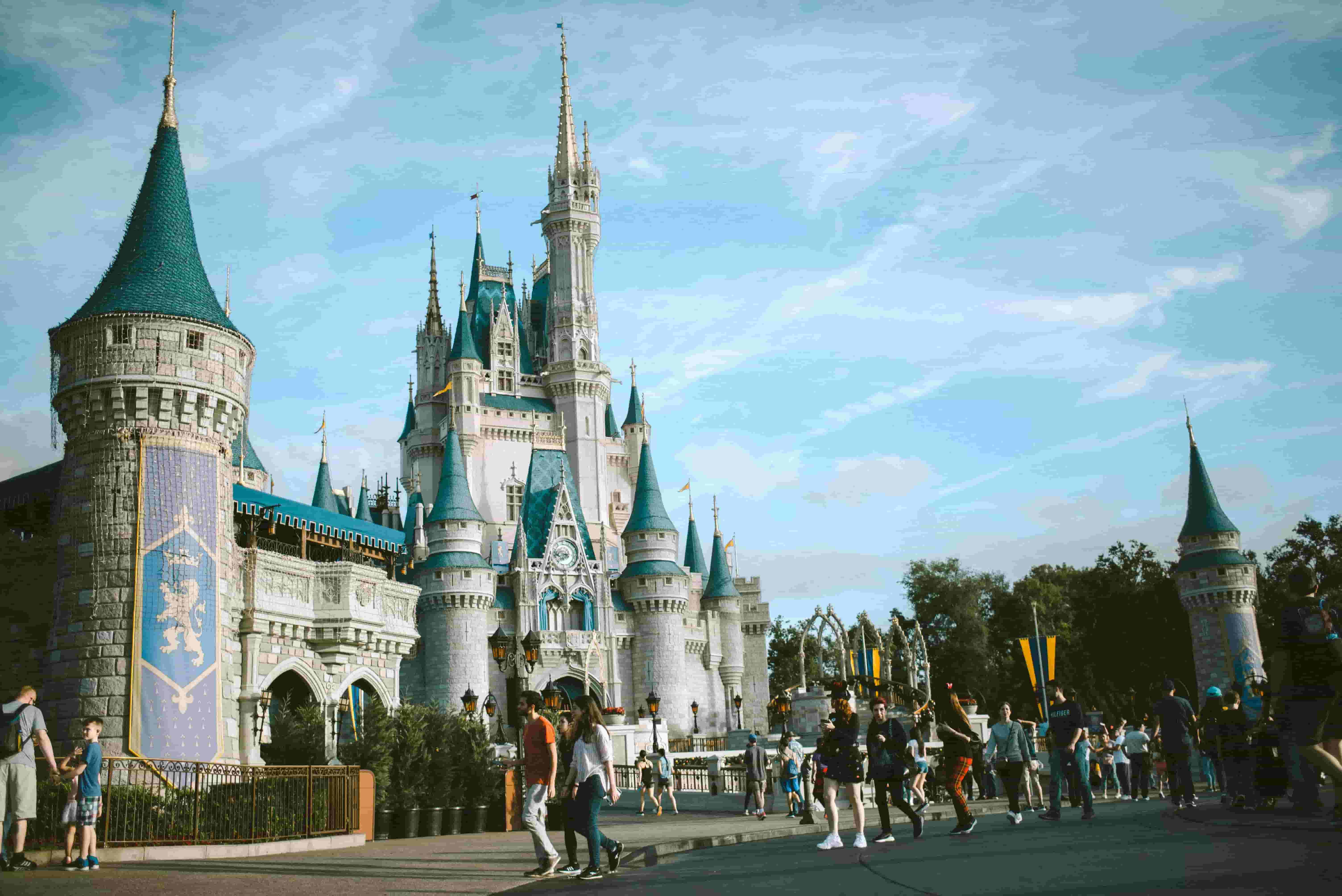 Mosquitos! While this is nothing to complain about, it is strange that an open-air theme-park in the middle of muggy Florida, manages to avoid mosquitos? Well, this isn’t just a random coincidence, instead is a formulated plan orchestrated by Disney Management. Read on and get a behind the scenes look at Disney World and how it manages to fight and win against Mother Nature, time and time again.