WW2 changed the lives of millions of people, with many being forced to flee from their family homes. Rudi Schlattner was one such man, who was just a boy when the war broke out in Czechoslovakia. 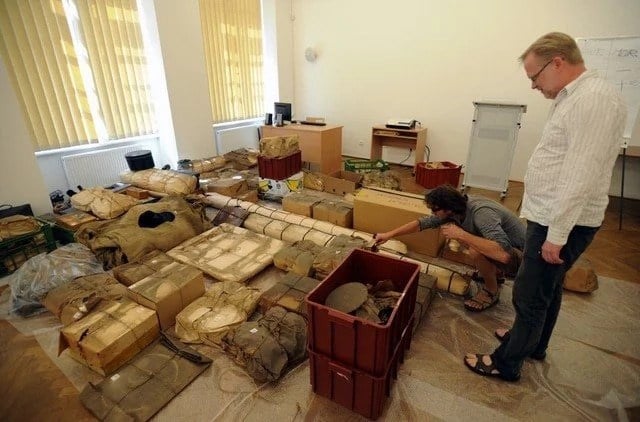 While his family got out safe, there was something very precious that was left behind and Rudi spent much and more of his life trying to find it. It was only till he was in his 80s that he found where his father had hidden these family heirlooms, which were priceless.