Kanye West has slowly but surely become one of the most polarizing entertainers in Hollywood. At times, he is the voice of reason who doesn’t stand for social injustices but just as quickly he can become a public bully to anyone who doesn’t share his beliefs in life. 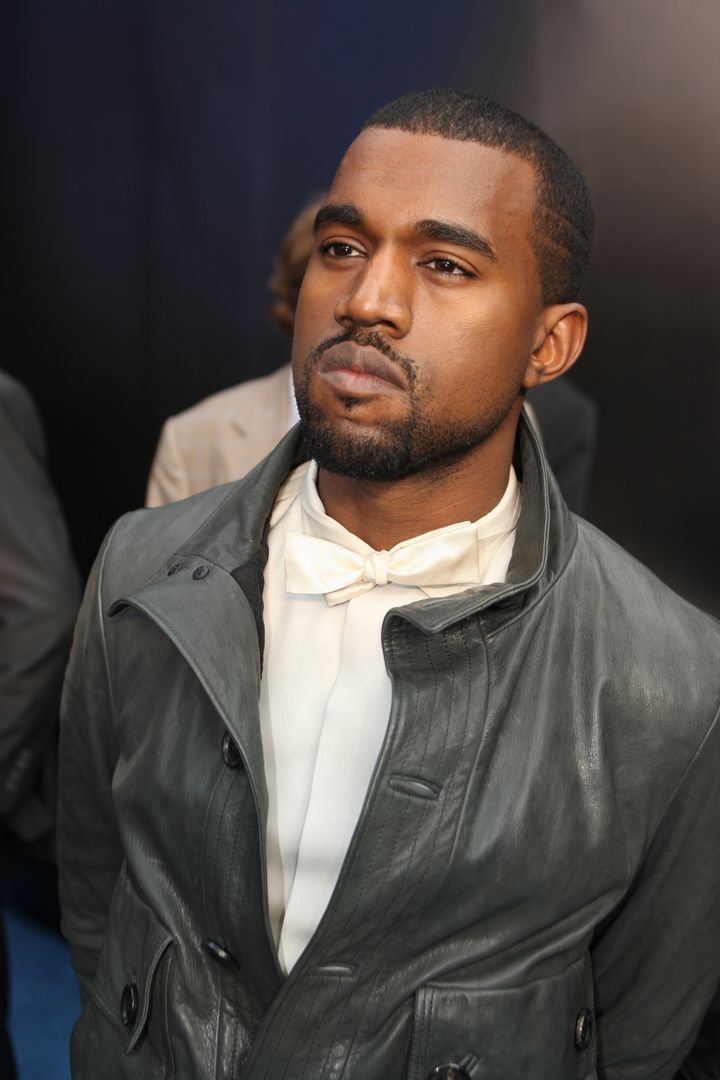 We don’t really want to judge or nitpick Kanye West and his opinions but instead want to learn how he got here. Join us, as we take a look at the most monumental moments of West’s life. From his mother’s untimely passing to the women who he dated before Kim, everything and everyone had an influence on Kanye and not all of it was good.