The legendary actor Robert Redford has been such a beloved and cherished celebrity for over half a century. From being a young heartthrob to creating his own film festival, Redford has worn many hats. 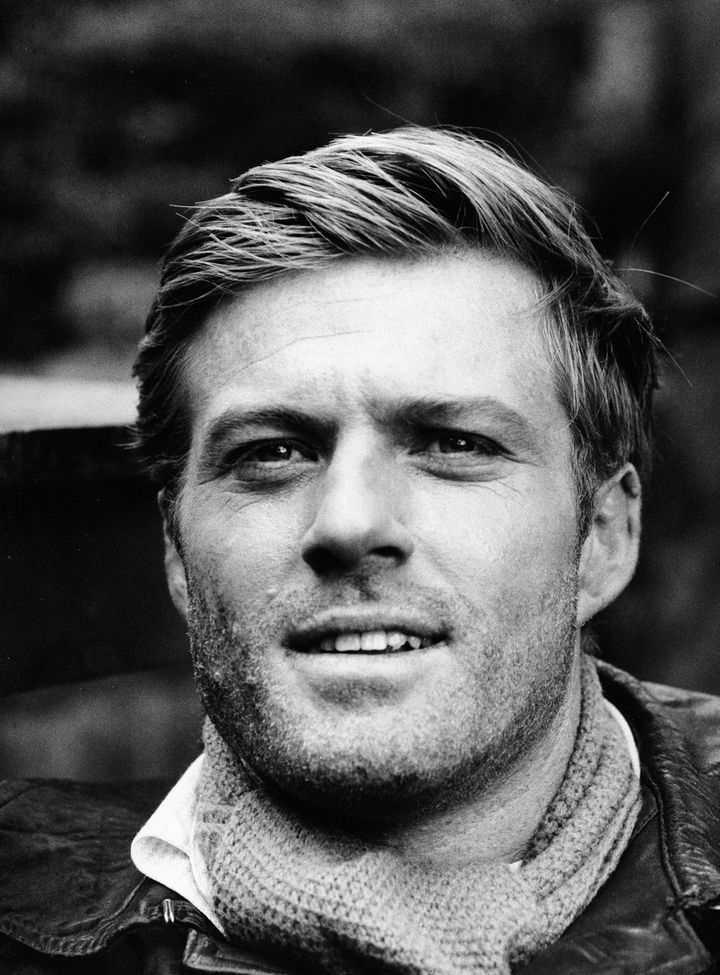 But what really has drawn fans to him is not his professional work but all the ups and downs he has experienced in his life. From getting Polio to his glitzy affairs, Robert is living a colourful Hollywood life and here is an in-depth look at it