The last couple of years have shown us Hollywood’s sinister underbelly with numerous reports of notable actors, directors and producers sexually harassing aspiring actresses and abusing the system with their star power. 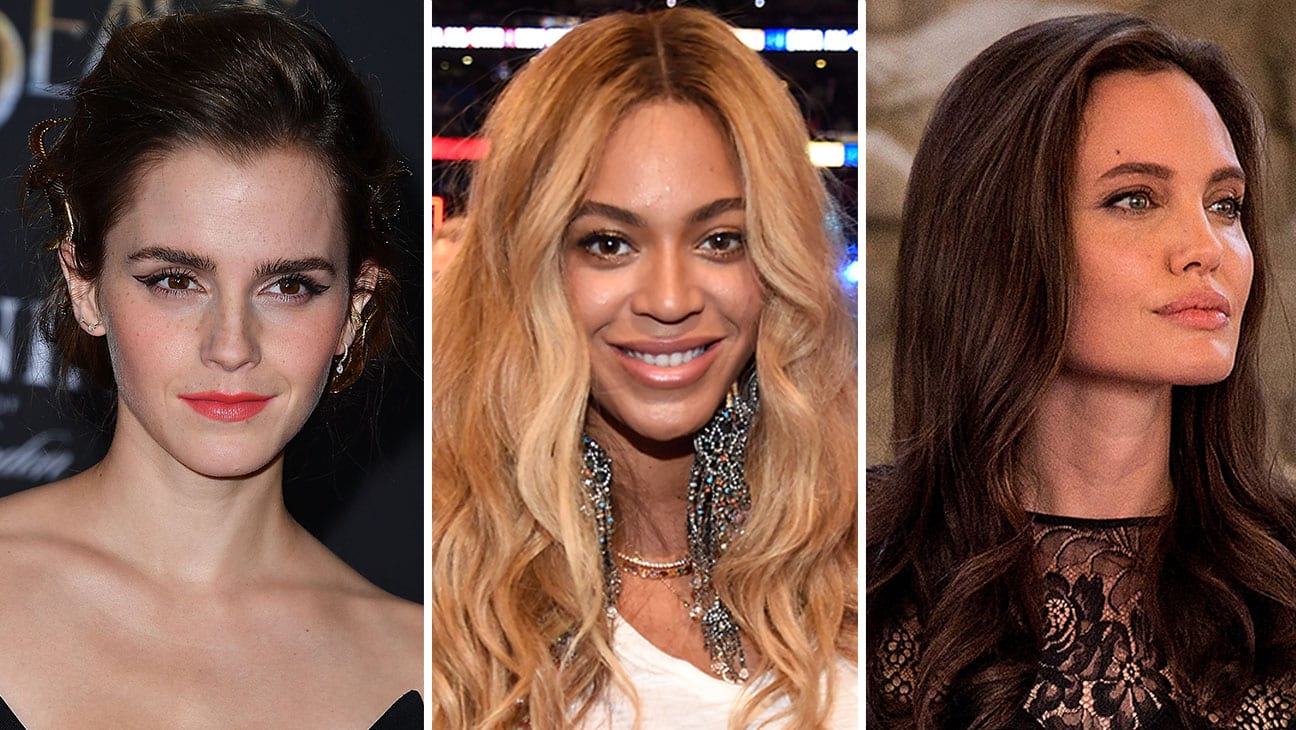 However, thanks to powerful hashtags, city-wide rallies and protests we have reached a time when Celebrities are vocally expressing their feminist views and are speaking for women’s rights and equality in Hollywood.

Here are some of the fiercest of them all,