Born in 1977, these tall, blonde-haired, blue-eyed triplets named Nicole, Erica, and Jaclyn came to shock the people of a small town in southern Minnesota. Everyone around them was stunned by their striking looks and charming personality. 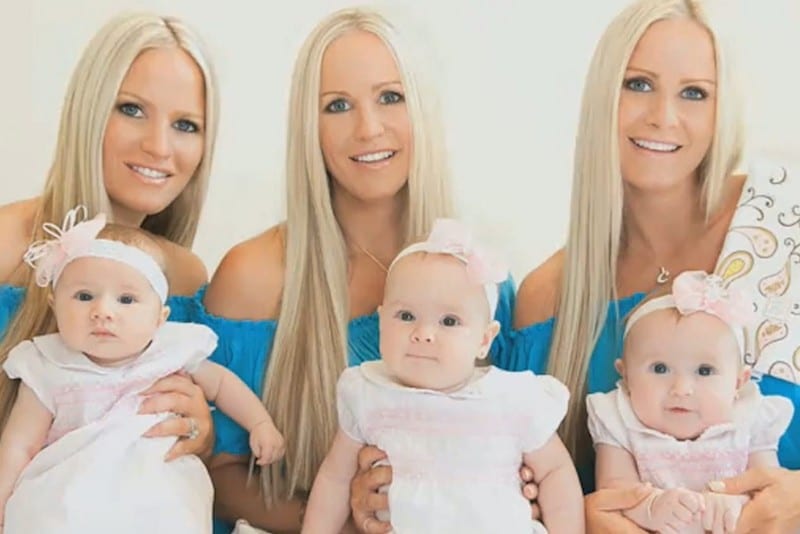 The trio known as Dahm triplets had become a sort of celebrity and their fans wanted to learn about “just how similar they were to each other”. So, the girls decided to take a DNA test but what they found out was something that changed everything.