What does it take to get a movie banned? There are many reasons why countries might not want to distribute a film that goes against some of their cultural norms. Sometimes it’s political and sometimes it’s religious. 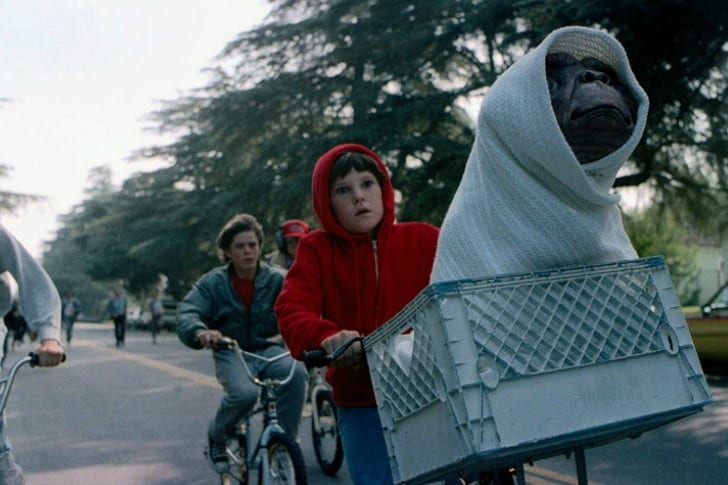 Let’s take a look at some of the strangest movies that have been banned by countries around the world. While some of them make a bit of sense, others are really quite surprising. Did you get a chance to see these films when they were released?