Michael Jackson was a true artist who was no stranger to both controversy and applause. From The Jackson 5, to “Thriller,” Michael Jackson started as a naive and skinny 11-year-old who would eventually go on to capture the hearts of the world. 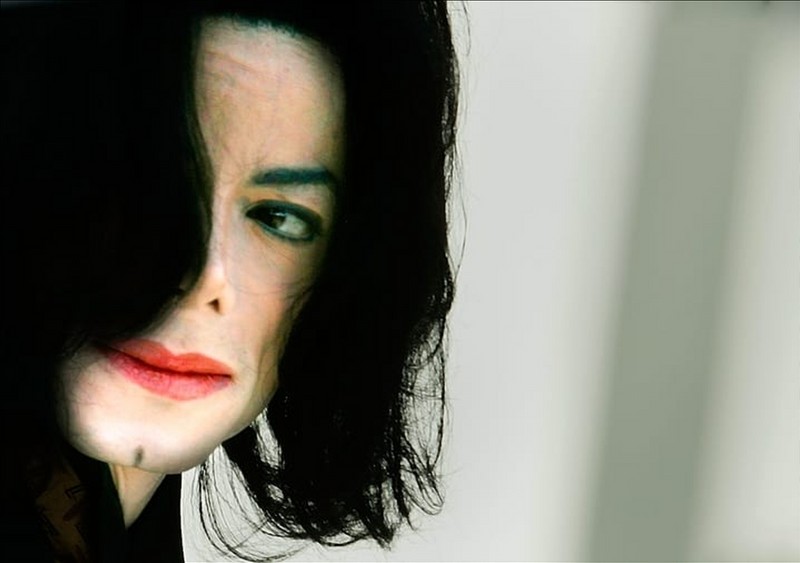 With his record-breaking hits and noteworthy talent, the music industry was completely remodeled after he “moonwalked” onto the scene and soon enough, he became an entire generation’s idol.