Sports and fashion don’t seem like they’re directly related, but for many athletes, they are. High-profile sports stars from Tom Brady to Cam Newton and Serena Williams love showcasing their style on and off the field. Many of these athletes score huge endorsement deals, through which they’re able to flash their fashion. Others grace the red carpets of fashion shows and award ceremonies. Did your favourite player make the cut? There’s only one way to find out!

Tennis legend Maria Sharapova is one of the best players of her generation, but she brings more to the court than talent. The Russian athlete has been showing off her impressive style for years, turning heads with beautiful looks and amazing outfits. In fact, Sharapova isn’t just a pro tennis player — she is also a professional model. 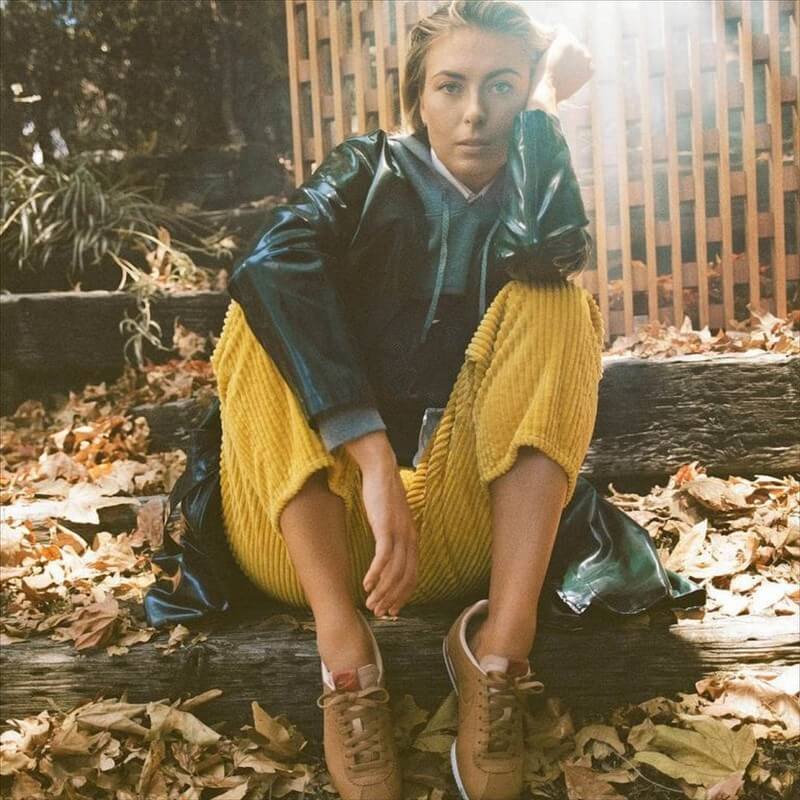 Sharapova has been featured in several modelling assignments, which include a feature in the Sports Illustrated Swimsuit Issue. She’s appeared in advertisements for companies as prominent as Nike, Prince, and Canon. One of TIME’s 30 Legends of Women’s Tennis, Sharapova is definitely a diverse talent.