At first glance, she was the dream woman. Paige Birgfeld had it all. As a friend, she was endearing. As a mother, she was ideal. As a businesswoman, she was cunning. In the humble Colorado town that was her home, people adored her. But suddenly, Paige was gone. 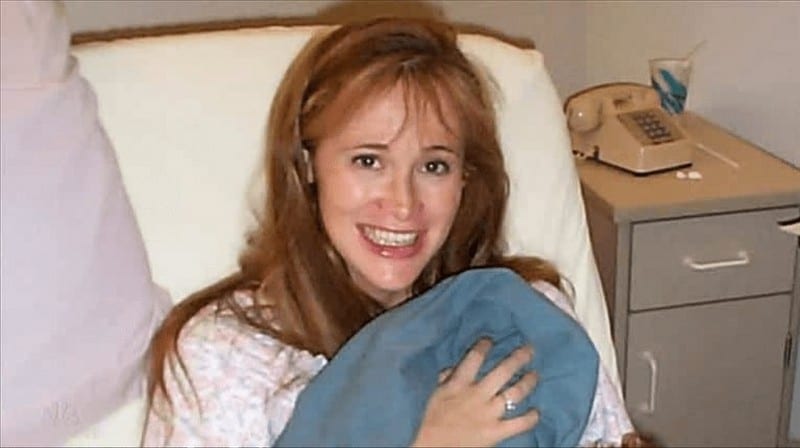 It was like the world had stopped still. No one could get in touch with her. Where could such a model resident have disappeared to? But reality often hides behind the ideal. In truth, there was so much more to Paige Birgfeld than people could ever have realized.