On May 3, 2007, in Agave Portugal a little girl went missing. Madeleine disappeared from her bed in this resort. And so, a fun visit to Southern Europe became every parent’s worst nightmare. 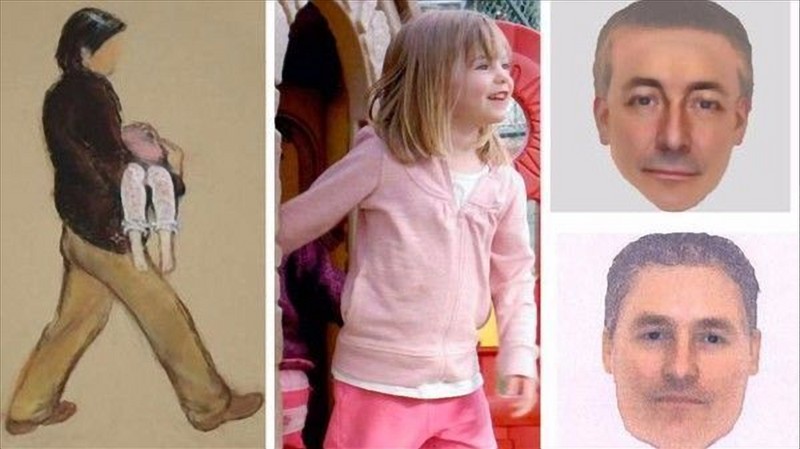 Police forces immediately opened an investigation, which was followed by a world-wide search for Madeleine. However, instead of lasting for days, or weeks this search has been lasting for years. Not only that, but even a decade later, it is not known where the girl is.