In January of 2016, Chris Daugherty, a sailor with the U.S. Navy, set sail for the seven seas. This wasn’t his first time leaving the country, nor was it his first time spending a long time away from his loved ones. He expected to be out at sea for around five months when he left home. 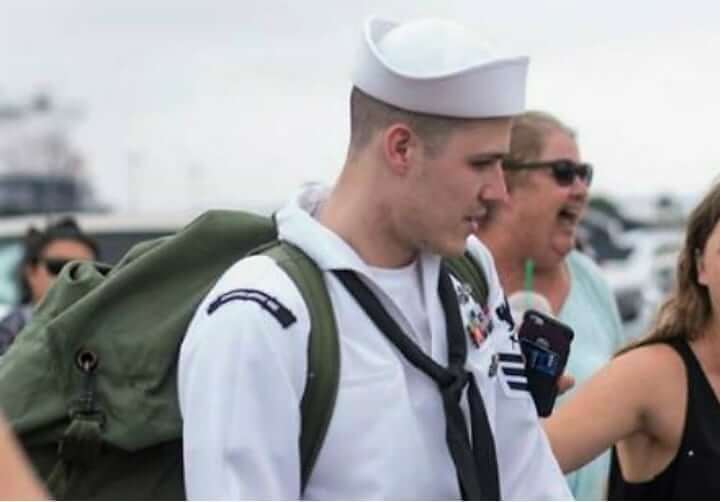 But, once he got aboard, this sailor would soon find out that this deployment would last much longer than he had originally planned. But that wasn’t the only twist that fate had in store for him. Chris had no idea that he would come home to something that would completely change his life.