Tommy seemed to be just an ordinary dude in his early 20’s. He was a student, he was employed by a real estate agency, and he was an accomplished athlete. However, on one fateful day, he received a startling message on social media. His life would never be the same.

That message altered the course of his entire life and made him realize that he was one of the youngest grandparents on planet Earth. It all happened so suddenly—Tommy’s heart-wrenching story will blow your mind. Keep reading to find out the crazy turn of events that led to this unassuming young man becoming a grandpa at such an early age.

Tommy Connolly was not so different than many other 23-year-old guys. He studied at the University of Sunshine Coast in Queensland, Australia, worked part-time at a real estate agency, and spent his free time with a close circle of family and friends. 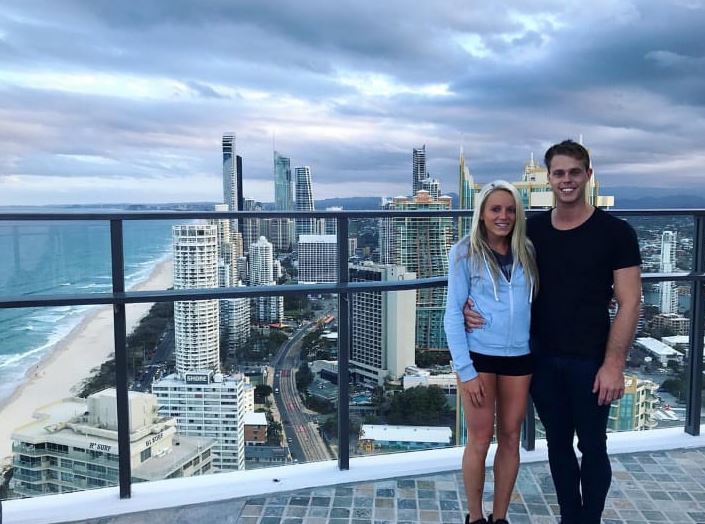 His life seemed to be going in the right direction until, suddenly, he received a shocking message online. His entire world was blown to pieces, and yet, even this sudden shock wouldn’t be enough to ruin this determined young man’s life.