We live in a time when, every day, more and more people become concerned with their health and their appearance, which is the reason why every year more and more people join gyms, buy billions of dollars worth of fitness apparel and gadgets and why many country leaders have started to push health agendas to reduce obesity and other illnesses related to it.

While there are several ways to lose some weight either to improve your general health, to look better for the summer or just to feel better about yourself, there are also many myths that people tend to believe and that can cause them all kinds of risks, from just wasting their times doing something that doesn’t work to really putting their health at risk. Here are some myths on weight loss that you should know are not true:

Diet soft drinks and foods are probably the most popular variant of products that people consume in an attempt to get a little bit healthier, and most people, often due to deceitful marketing, actually believe that diet products can help them lose weight. 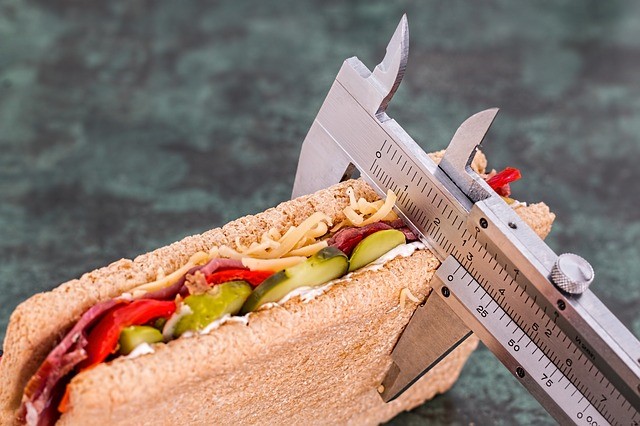 If someone asks you to quickly think of a kind of food that makes you gain weight, chances are that the first image that will pop into your head is that of a fast food chain. 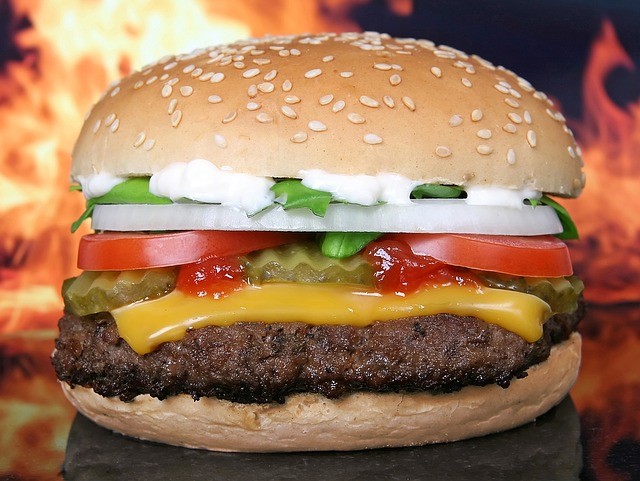 While it is true that most of the popular food options at any given fast food restaurant are not the healthiest if you are trying to lose some weight, categorizing all fast food as fattening is a mistake. Especially in recent years, many fast food chains have started to include healthy items in their menus that, even when they are not exactly healthy, they at least aren’t as fattening as other items. You should not enter a fast food restaurant thinking that anything you order is going to be inherently fattening.

A widely extended myth about losing weight is that you should never skip breakfast, and it is a myth based on a misinterpretation of several studies. Let’s explain a little more: 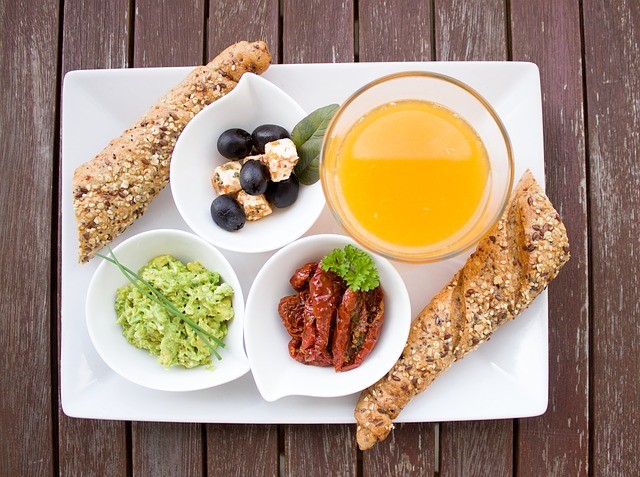 Yes, it is true that several studies over the years have shown that people who never skip breakfast weightless on average than people who skip it, but this is not necessarily a direct correlation. People who eat breakfast tend to have other healthy habits that help them lose more weight, so eating breakfast is actually a consequence of other actions that help them stay thinner and not the other way around.

Since the first thing that makes you notice you have gained some weight is fat stored in your body, it seems only logical that eating fat makes you fatter. 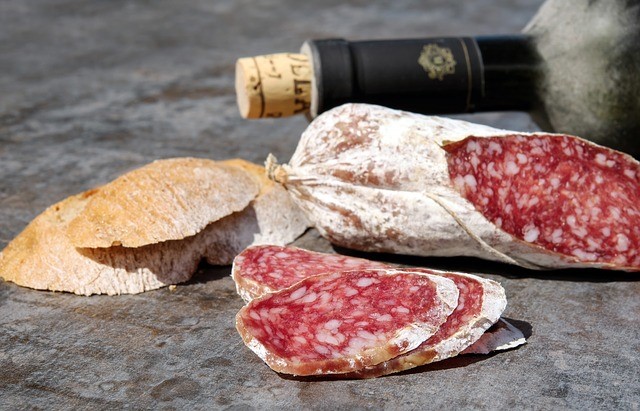 Well, actually the only thing that happens with fat is that it has more calories per gram than proteins or carbs, for example, so any given amount of pure fat will certainly lead to you gaining more weight than if you invested that same amount of proteins, but that is not a direct consequence of the fat itself, but of the calories it contains.

Several serious studies over the years have proven that, as long as you watch the total calories you ingest, it really does not make a difference if you get them from carbs, proteins or fat –for weight loss purposes, of course-.

One of the most commonly heard phrases among fit people is that “being obese is just a choice and simply by eating healthier and exercising you can be as thin as you want”. 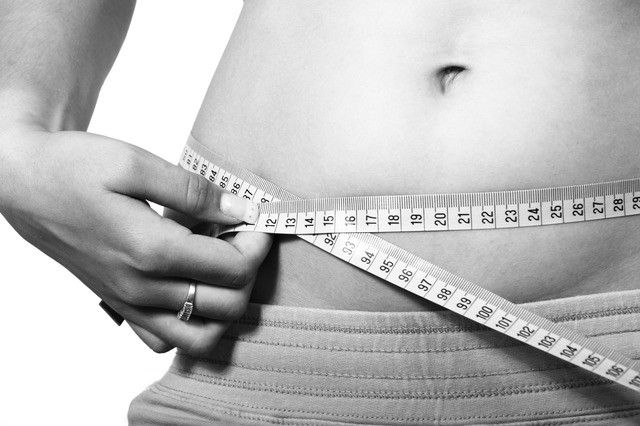 It might be true that eating healthier and exercising regularly can help any person improve his or her overall health and even lose some weight, but obesity is a complicated disease that, in many cases, is caused by genetic factors or hormonal problems, which certainly aren’t solved just by running every day.

People who worry about their weight tend to think that you should lose some pounds every week in order to make progress and that gaining a few pounds back is a sign that your diet or exercise routine is not working. 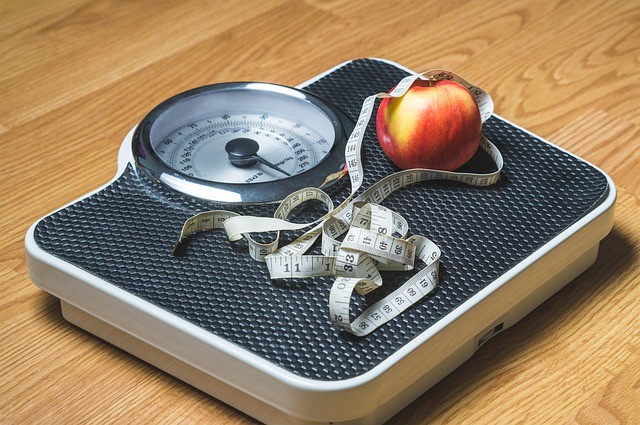 Losing weight is actually a complicated process since some of the excess weight is undesirable stored fat and some of the excess weight is just retained water or food you have ingested recently. While you should see some progress on the long run if what you’re doing is working, it is impossible to measure that progress on a weekly basis, since there are several reasons that could cause you to gain back a few pounds and that doesn’t necessarily mean that you are not generally losing weight.

This myth is actually based on just a misunderstanding of real scientific facts. It is true that stored fat is used as reserve energy when you run out of other sources, and this leads people to believe that they should just eat fewer calories than they use to start burning the stored fat instead. 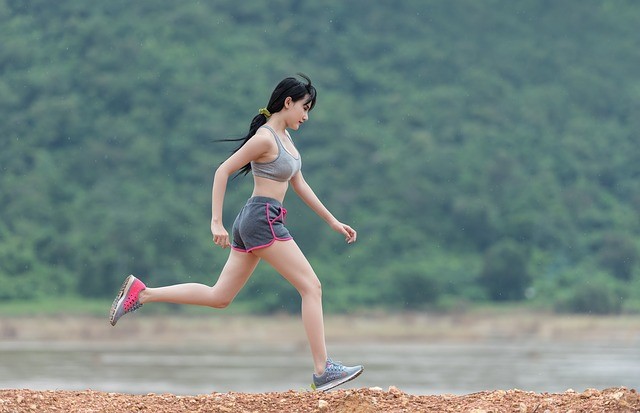 Although it is technically true, overweight people can’t just simply start exercising more and eating less without severe consequences. Weight loss should be a gradual and controlled process that maintains your overall health at the same time, and just starting eating less and exercising more can pose serious risks to your health.